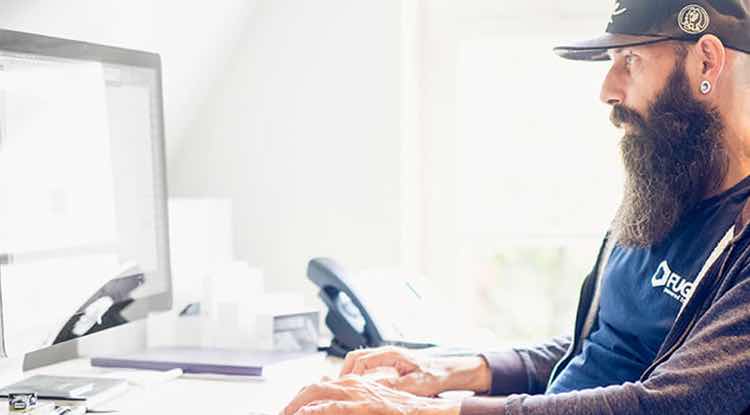 We’re continuing performance testing and benchmarking the pre-production platform, which has also been opened for individual (internal) beta test accounts. More work has been done on debugging some open issues regarding the Neutron networking component. The public API has been tested for automatic starting of images and instances. More preliminary sketches have been made of the logo.

Work is ongoing for testing performance and streamlining the installation of the platform using Puppet. We’re testing the erasure coded Ceph storage pools and different OS images (Ubuntu, CentOS, CoreOS and Windows 2012 for now). First work has been done on the final branding and a logo of our service and the user community.