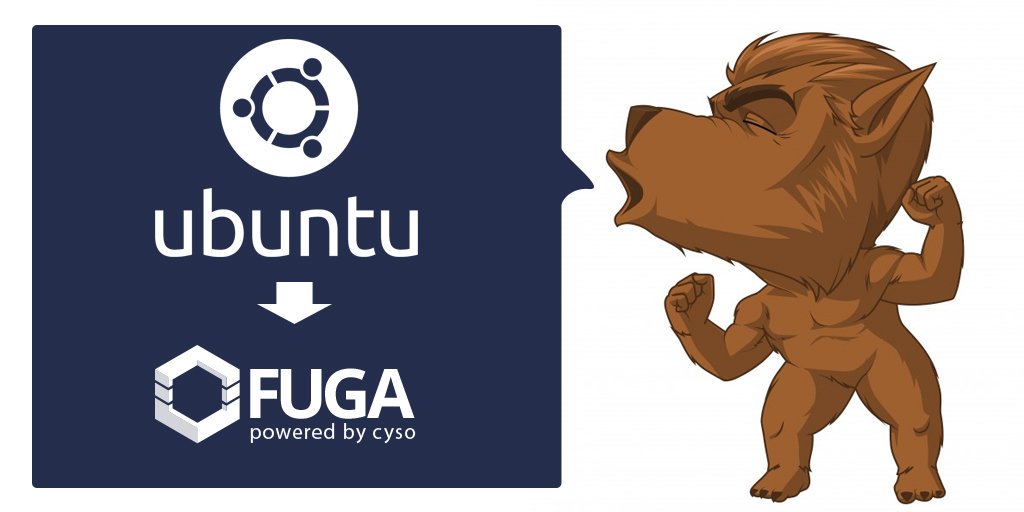 Two years after the previous Long Term Support (LTS) release of Ubuntu – 14.04 Trusty Tahr – it’s time to move on to version 16.04, Xenial Xerus. This LTS was released on the 20th of April 2016 by Canonical and is now available in our Fuga Glance image library.

While new Ubuntu Desktop and Server releases appear every six months, LTS versions are released every two years, and are supported by Canonical for five years after release. This means that they constitute a stable platform for deploying production systems, and receive security updates and critical bugfixes for a substantial window of time. 16.04 will continue to be updated until April of 2021.

Let’s take a look at the most important new features in Ubuntu 16.04 starting with “Snap”. This new application format is designed to work side-by-side with traditional deb packages. Snap applications are completely isolated from the rest of the system, which has several advantages:

The other main feature of the 16.04 release is support for the LXD pure-container hypervisor. LXD is capable of 14 times the workload density and significantly higher performance compared to traditional virtualization technologies for each guest device connect to the Fuga cloud platform.

Ubuntu 16.04 is now available in our Fuga Glance image library.