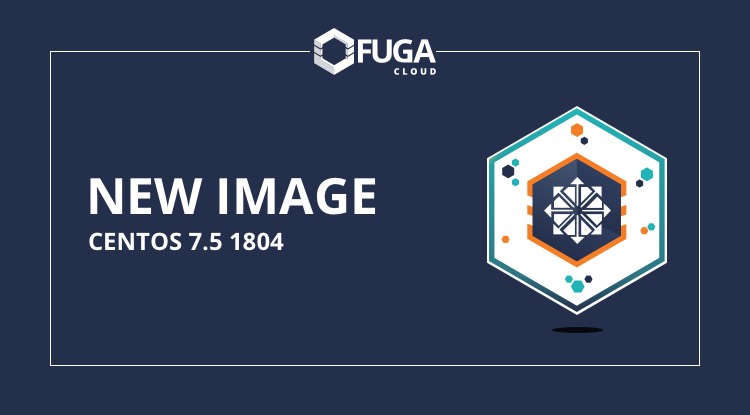 CentOS 7.5 build 1804 has been released with new updates, features and bug fixes

What is the minimum requirement for installation of CentOS 7.5. Well nothing much. You have to have at least 1 GB of RAM in your system to be install this OS or if you want to use the Live OS then have at least 1.5 GB of RAM.

This release supersedes all previously released content for CentOS Linux 7, and therefore we highly encourage all users to upgrade their machines.

Ubuntu 18.04 LTS (codenamed Bionic Beaver) has been released on 26th April 2018. This release is now available on Fuga Cloud. Ubuntu 18.04 is the latest LTS version. LTS stands for Long Term Support, which means that these versions will receive updates and security fixes for a duration of 5 years, whereas the regular version will only be supported to 9 months after release. LTS versions are released every 2 years.