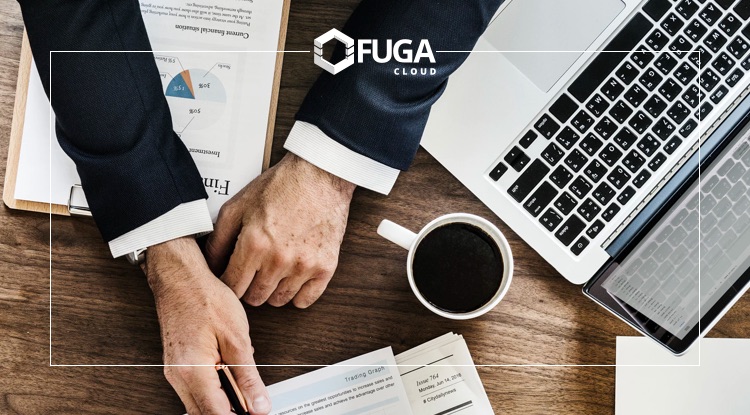 Wikidata is the linked database maintained by the Wikimedia Foundation, which also maintains Wikipedia. As an online encyclopedia, Wikipedia is one of the most visited websites worldwide. Started in 2001 as an English website it currently has versions in more than 290 languages and is still growing. All these (connected) Wikipedias are running on a software platform called Mediawiki. This Mediawiki stack has been released as open software to general public and has since been used in many, many cases outside the Wikimedia ecosystem.

Although the different language Wikipedias are connected with site links, the linking is done on a page level. The details within those pages need to be maintained by the individual language communities. This means that when things change, these changes need to be adapted in the many languages. This is a lot of redundancy especially since a lot of that change is usually a simple change in non-language specific details. The worst-case scenario is that a single update needs at least 290 Wikipedians adding the exact same thing. This parallel editing between different language communities leads to incompleteness or differences on the facts reported.

In the example below, more disease information is reported in the English Wikipedia, compared to the Greek and Dutch Wikipedia. On the population size of Aruba, numbers differ between different languages.

This is where Wikidata enters the equation. Wikidata is the linked database of the Wikimedia Foundation that intends to feed all the available projects by the Wikimedia Foundation. This is next to Wikipedia also projects like commons, a repository of free images, videos, sounds, and other multimedia files. Linked databases are resources using web addresses to allow easy linking between different - geographically dispersed - linked databases. This is nicely illustrated by the linked data cloud, that shows the connectivity between resources from all known domains.

Since its inception 2012, Wikidata has become a leading infrastructure for hosting linked data, making it a key component in the Semantic Web. It has become a hub linking not only knowledge captured in Wikipedia but also with knowledge outside that ecosystem. The gene wiki project is an example project where researchers in the life sciences collaborate to combine and open biomedical knowledge for the larger public.

But, there is always a but, not everything goes into Wikidata. First criteria is that it contains only public data. It’s noteworthy that open data is not necessarily public data. Wikidata comes with, what is called, a CC0 license waiver, which waives any rights to the content added.

Personally, I would use a 4th criteria and that the total number of concepts in a specific domain should not exceed more than 20% of Wikidata. It is a general knowledge base and populating this with, for example, all known galaxies would instantly make it more a knowledge base on our universe, than a knowledge base that fits, which it currently is. The most conservative estimate of existing galaxies is about 200 million, while currently, the Wikidata contains 50 million items. Yet, there are compelling reasons to add knowledge about galaxies or similar size domains to a linked database. Also if the data is not available in a public license, we still want to be able to link those closed or hidden facts with a knowledgebase like Wikidata.

Here the OpenStack of Fuga Cloud can be instrumental. Wikidata is running on a stack of which the core is called Wikibase. It also contains an API and a WDQS. And different systems exist to batch upload data to Wikidata. Most of the stack on which Wikidata runs can also be run through Docker now. This means that when your hunger for knowledge exceeds what Wikidata provides, it is now possible to run on yourself. Through a federated query language called SPARQL, it is possible to seamlessly integrate a custom Wikibase Docker install with Wikidata or other Wikibase installs. With the release of this Docker file for Wikibase, many are exploring how to spin up a personal or organisational Wikibase.

We are currently running various of these Docker spun Wikibases on Fuga Cloud. It is as simple as:

Login to the instance:

Get your Docker Compose

Upon adding data to the local Wikibase, we were able to query between our own Wikibase, Wikidata and an external scientific database (UniProt). This allows us to ask questions of our data in novel ways. Members of the Wikidata community maintain mappings between Wikidata and UniProt. The portion of the query below, that is highlighted by the blue rectangle, shows how Wikidata is used to store UniProt mappings. Thus we can ask questions about our data, in combination with cross-domain data in Wikidata, and the external UniProt data. In the screendump below, it is one query submitted to our own Wikibase, that returns this integrated knowledge from the two remote Semantic web servers.

Running a Wikibase on an OpenStack cloud enables the integration of this local data with external points using a single API. With this interface users can skip over many of the configuration steps for the Wikibase instance they create. By including the API and the Wikidata Query Service in the image, these instances of Wikibase are preconfigured to interoperate with current Wikidata infrastructure.

Fuga Update: Progress and what features to expect in our next region

We live in exciting times, the fast technological developments are stacking up and before we know it we’re going to be in self-driving cars and on our way to colonize Mars. Okay well, maybe it’ll take a while before this all happens. However, today I have exciting news because I’m allowed to talk about the development of our second region and especially some new features you can expect in the near future.