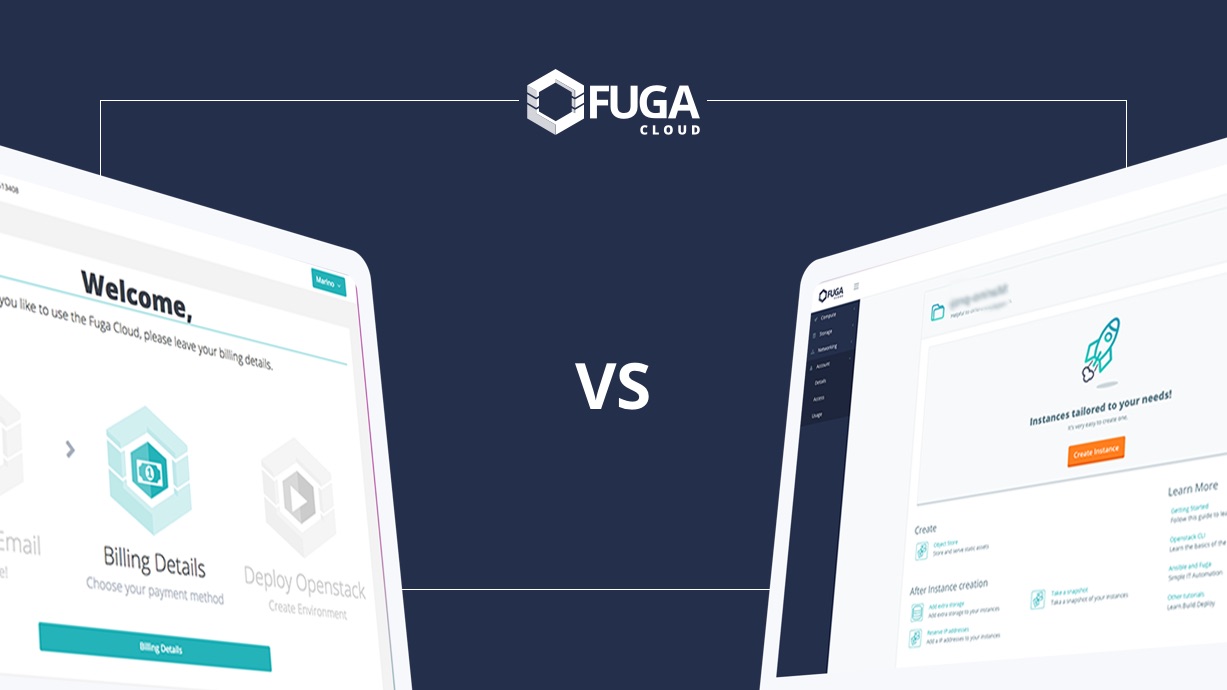 In the last two years, we worked hard with a dedicated team of DevOps engineers, developers and cloud specialists to develop the next major release of the Fuga Cloud Platform. We are finally able to proudly announce the newest release of Fuga Cloud.

Below you will find a comparison of these two releases:

Besides our existing series, we added three additional flavor series to our list and dropped our pricing a bit. Release 2 has the following flavor series available:

Every flavor series comes in several sizes so that there is always a flavor that perfectly fits your needs. Check out the complete list of flavors.

Wikidata is the linked database maintained by the Wikimedia Foundation, which also maintains Wikipedia. As an online encyclopedia, Wikipedia is one of the most visited websites worldwide. Started in 2001 as an English website it currently has versions in more than 290 languages and is still growing. All these (connected) Wikipedias are running on a software platform called Mediawiki. This Mediawiki stack has been released as open software to general public and has since been used in many, many cases outside the Wikimedia ecosystem.